Only google sites are working mac

network - Why will my Mac only load Google and Facebook? - Ask Different

The modem itself passes through the settings for the DNS from Comcast, none of these are configured by the modem, only the router or pc network settings can modify the DNS. Even try another computer, you might have caught some kind of redirection malware or settings were placed in your hosts file. Thanks again. Unfortunately, the internet gremlens struck the same week as I threw my back out, so I'm pretty much confined to my chair.

It'll be a day or three before I'll be up to re-jiggering my eithernet cables.


While I haven't checked things out on another computer , I am seeing the same issues on my wifi-connected tablet, as well as on my wife's tablet. Given that, I'm leaning towards the hypothesis that the problem exists somewhere upstream of my various clients. That puts the problem in my router, or in my modem, or somewhere in Comcast's network. But please let me know if you think I'm barking up the wrong tree. My network fu is very weak. I just re-set my modem, so everything looks A-OK right now. I will attempt to re-do the tests once things start failing again.

I will also verify that another hard-wired computer I have in another room is experiancing the same issue.

I think I will also do a full factory reset on my modem. If you never hear from me again, it'll be because that was a bad idea!


Okay, the failure just occured again. Here's some results from that test page I referenced above. Dont go by what the modem says as far as IPv6 only that is only for comcast maintence on the modem and has nothing to do with public IPv4 and Ipv6. It does seem as your Ipv4 is not working are you sure your computer does not have Ipv4 disabled for what ever reason? No, I'm not worried about my modem being "permanently trapped in IPv6 mode" or something like that.

At least not any more. I read up on that setting and I agree that it's not something to worry about. I think it's pretty unlikely that my computer is the cause of my "no-IPv4" failures, for two reasons:. I've ordered a new modem. It's supposed to arrive on Saturday. I'll hook it up, get it added to my Comcast account, and see if my problem goes away. If it does, yay! If it doesn't, at least I'll be able to eliminate the modem as a cause. That would just leave my router, or something in Comcast's signal chain as the main suspects. Once my back feels better, I'll be able to take my router out of the chain to see if that's changes anything.

Should I call Comcast CS, or is there a way to do it "online", self-installl style? Connect it to the coax cable. Power it up and wait until the "Online" light is steadily lit. Connect a computer to it with an ethernet cable. Open the computer's browser and you may see their "Walled Garden" modem self registration page. If so, follow the screen prompts. Have your CC account number handy. If not, call comcast and tell a rep that you would like to have a new modem provisioned for service. Have the MAC address and the serial number of the modem handy.

These are typically located on a label on the bottom or the back. My "new" refurbed modem arrived a day early and I got it installed. The web-based self-provisioning process went very smoothly, but I had all kinds of trouble getting my network back up and running. My client devices couldn't "see" my router, etc. I kept swapping-in new ethernet cables, and temporarily bypassed a switch, and eventually it all started working again. So, yay. It seems like it was indeed my modem that was the problem.

I'll have to see if the fix actually persists for longer than an hour this time. My back is very angry at me now, but at least I can surf the web while recuperating. Thanks, everybody, for all the advice. Turn on suggestions. Auto-suggest helps you quickly narrow down your search results by suggesting possible matches as you type.

Showing results for. Search instead for.

Before switching up your favorite apps, you'll need to figure out which ones are slowing down your Mac. To do that, you'll need to get familiar with Activity Monitor. You'll see a list of apps and processes that are running, and every few seconds the list will rearrange. There will be some familiar names and other processes like "WindowServer" that are most likely unfamiliar. After arranging the processes by the highest CPU percentage, watch it for a few minutes without doing anything on your Mac.

Your Mac is constantly carrying out tasks in the background, so the processes will continue to move up and down on the list. Sometimes processes will even jump over percent for a brief moment, before going back to a lower number. Whatever is straining your system should remain near the top of the list at all times. I wasn't really sure what Google Chrome Helper was, but I knew I had multiple processes by that name running.

After some research, I discovered it could be a Chrome extension or an open tab. It just so happened that I had about 40 tabs open in Chrome, and so I began closing each tab, one by one until the resource hogging process disappeared from my activity monitor.

A new window will show you everything Chrome is doing on your Mac. Sort either by memory or CPU by clicking on the top of either column. Highlight any running process by clicking on it followed by the End Process button to stop it from running. Outside of Chrome's built-in tool, you can use your Mac's Activity Monitor for dealing with rogue app or process after you identify it. You can either troubleshoot like I did, closing each tab, window or app until you figure it out, or you can highlight the process in Activity Monitor and click on the stop sign button with an "X" in it.

You'll see a prompt asking if you want to quit or force quit the process. Even if your Mac is brand-new, you'll still run into apps and programs that can slow it down from time to time. Those processes are pretty vague and have no direct way to link them to a specific app that's running on your Mac.

In those instances, it's a good idea to go back to the obvious troubleshooting tips that we can all overlook at times. 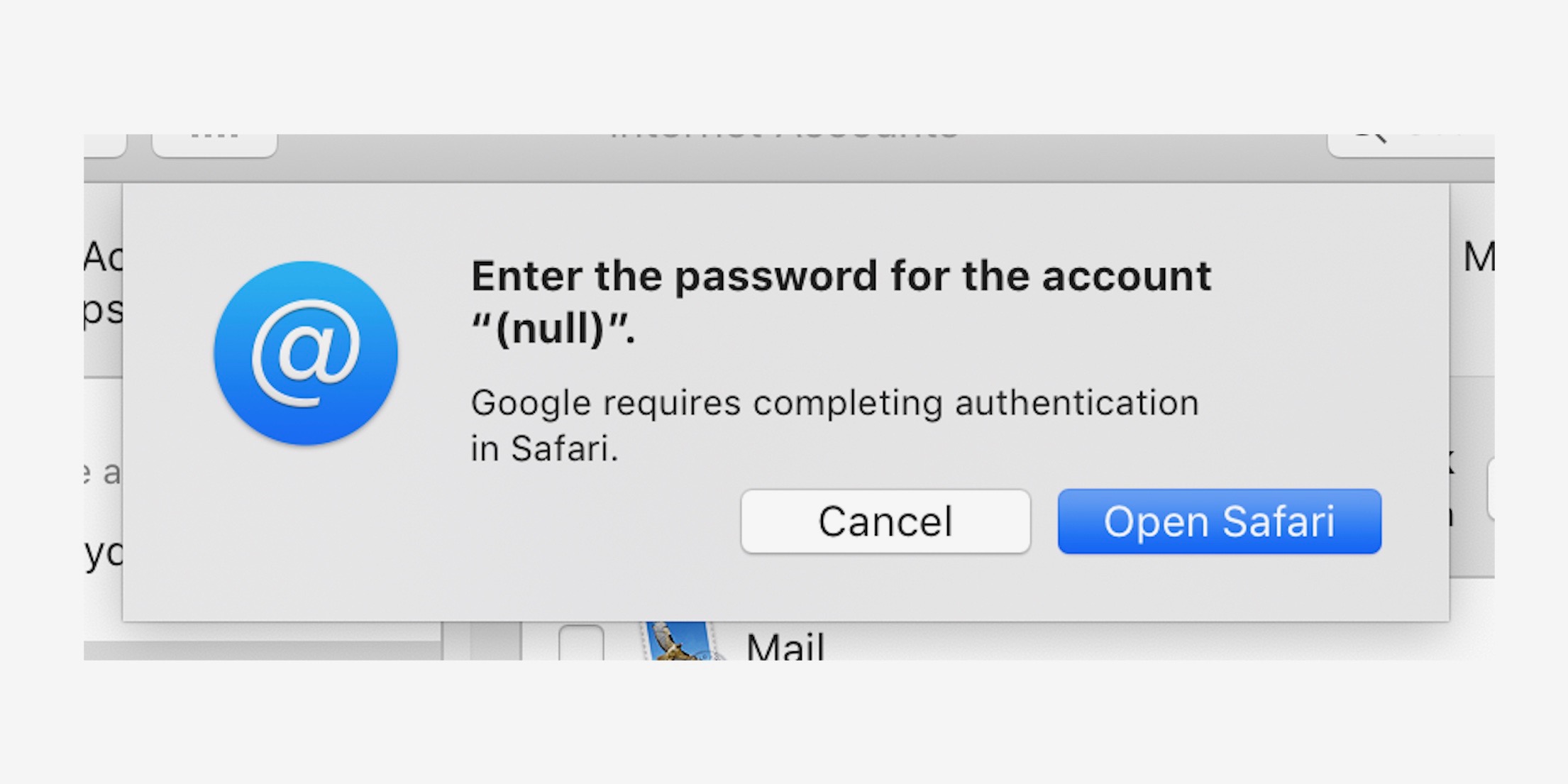 They could very well make a difference. There are other issues that can slow your Mac's performance.